Founded in 2005, AlterG® leads the way in developing transformative technology that inspires and empowers people to achieve their physical aspirations. We use unique gravity-defying technology to redefine what’s possible in physical rehabilitation and training. Our Anti-Gravity Treadmill™ systems augment physical deficits and increase mobility to improve orthopedic rehabilitation, the management of neurological and chronic conditions, active aging, and athletic performance.

AlterG’s patented Differential Air Pressure (DAP) technology was originally developed for NASA. As astronauts were spending increasing periods of time in a zero-gravity environment, an unintended consequence emerged – a loss of weight and bone density.

An ingenious NASA engineer sought a solution to help astronauts maintain their strength and bone density while in space by using a pressurized air chamber to simulate gravitational load. Recognizing that the converse reduction of gravity’s effects on people on earth could have significant benefits in a vast array of applications, the solution was reverse engineered to create the Differential Air Pressure system used in the AlterG Anti-Gravity Treadmill today. 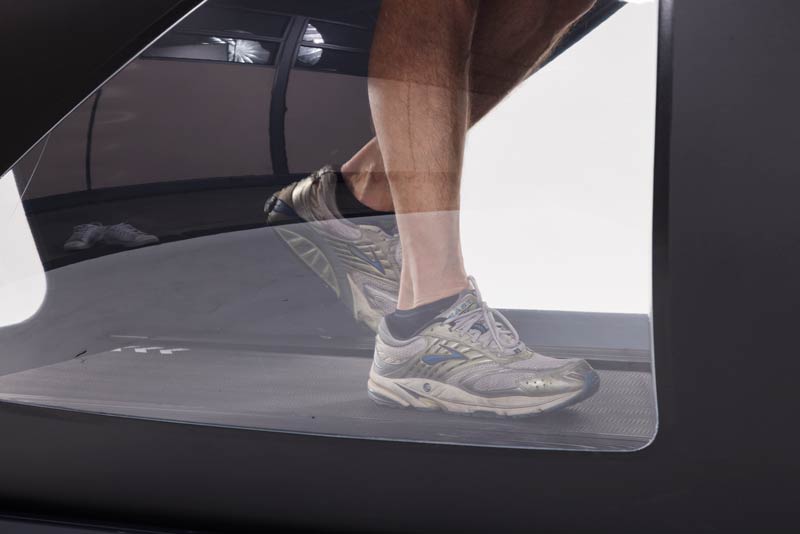 By reducing the barriers to mobility and exercise using Anti-Gravity Treadmill technology, AlterG is empowering more people than ever to achieve their aspirations for a quality of life they may have never thought possible.

⅓ of the population

(107+ million people) has a mobility impairment

are living with Parkinson’s

are performed each year

are performed each year

Find an AlterG Near You
Book a Demo
Manage Cookie Consent
To provide the best experiences, we use technologies like cookies to store and/or access device information. Consenting to these technologies will allow us to process data such as browsing behavior or unique IDs on this site. Not consenting or withdrawing consent, may adversely affect certain features and functions.
Manage options Manage services Manage vendors Read more about these purposes
View preferences
{title} {title} {title}